This tradition dates back to 2001 when Danish NGOs for the first time invited to a cross-disciplinary meeting of NGOs in the Baltic Sea Region in Copenhagen. Later the same year the first Baltic Sea NGO Forum was held in Lübeck under the auspices of the German Presidency of the Council of the Baltic Sea States (CBSS). The annual forum is prepared by the national platform of the host country in cooperation with the Co-ordinating Committee.

To date, the Baltic Sea NGO Forum has taken place

During the annual forum, representatives of NGOs from different fields gather in plenary sessions to discuss recent developments in Baltic Sea co-operation and questions related to NGOs activities and civil society in the Baltic Sea Region. In thematic workshops, the participants’ exchange information about their work, share their experiences with other NGOs and discuss topics related to their work.

The Baltic Sea NGO Forum also serves as an important meeting point for establishing personal contacts, finding project partners and networking with the aim of developing and strengthening civil society co-operation in the Baltic Sea region.

The results of each forum are concluded in the forum’s Final Statement being delivered for further consideration to the CBSS and other institutions on a national, regional and European level.

The NGO Forum not only serves as a meeting point for NGOs but also offers an opportunity for dialogue between NGOs and public authorities on future perspectives of co-operation in the Baltic Sea Region. Therefore, representatives of national governments and administrations, international and regional institutions, as well as other actors in Baltic Sea cooperation, are invited to participate in these forums. 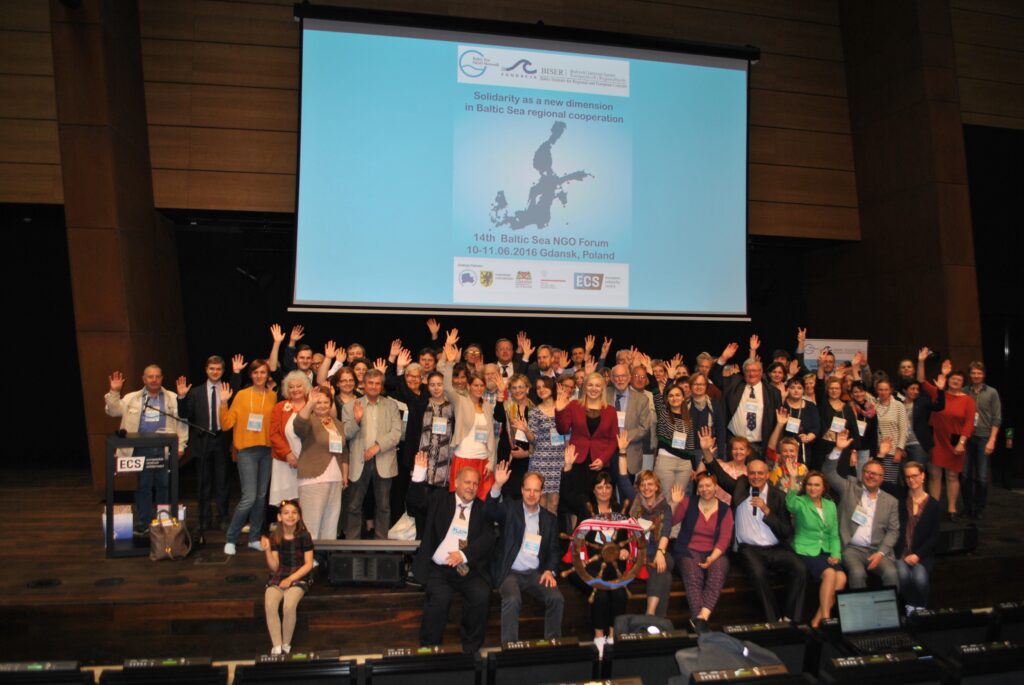 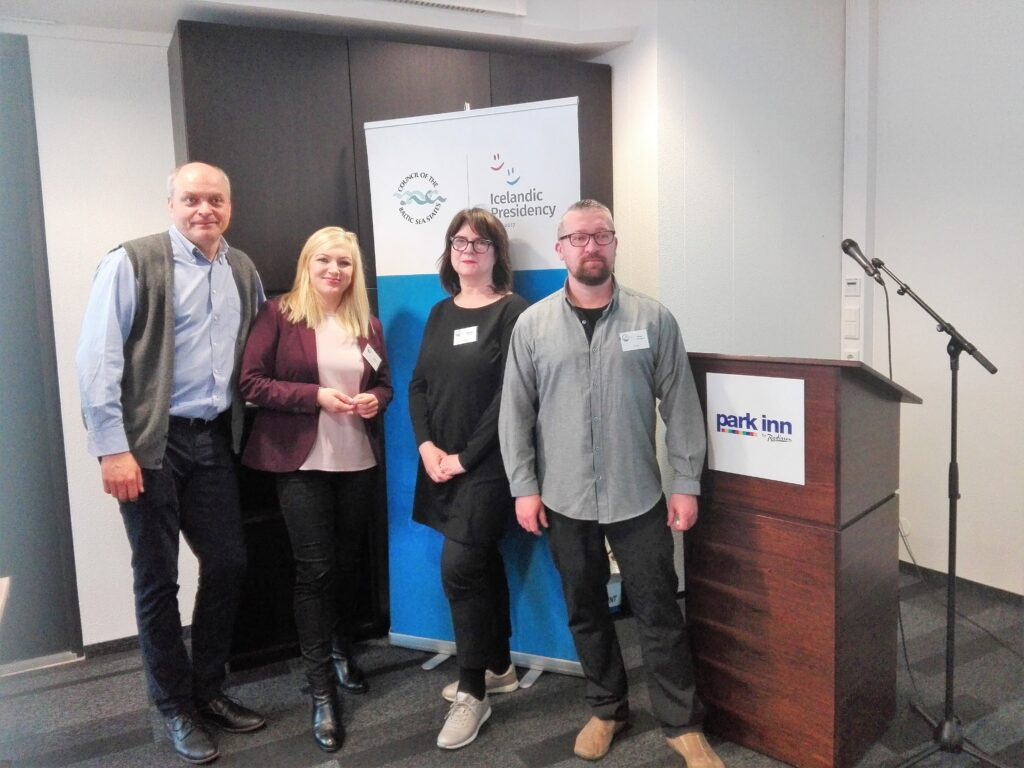